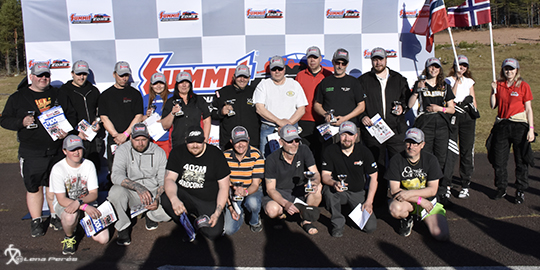 Another raceweekend has come to an end. Tallhed Dragway offered some good racing this weekend. A couple of incindents on Saturday and some rain during Saturday night delayed the event a bit and gave the crew some work.

The track was hard to dry out properly so it took some time to get it safe. But all-in-all the teams got quite a few rounds on saturdays qualifications. And sundays eliminations was all done long bfore sunset. 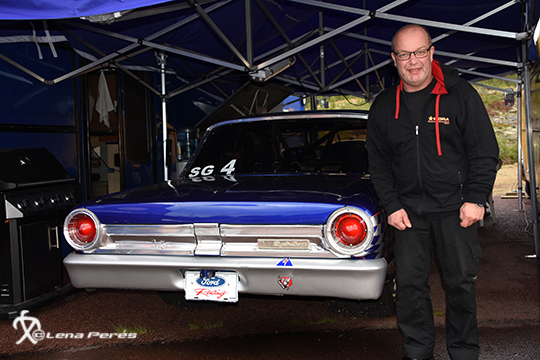 Christer Uhlin was a bit unlucky though. He came all the way from the northen parts of Norway and did just one  round, as the fuelpump broke. Tomas Kakkinen in Stock/Super Stock was on the other hand very satisfied
– I got times almoast as in Tierp, he said just Before the eliminations should start  on sunday. And he ended up as Runner Up today  not far behind Thomas Strand. 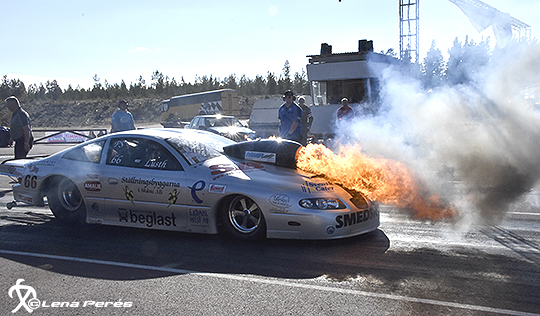 The event ended with a fire from Mats Lusth. His car did a little “bopp” then fire and smoke came out. But he managed to win the race anyway, as his opponent Stefan Björns did a redlight. A both good and bad day for Mats who was out of the car in no time and was just fine.

Congratulation all Winners and Runner Ups. Next up is Vårgårda. See you there folks.

All Winners and Runner Ups: 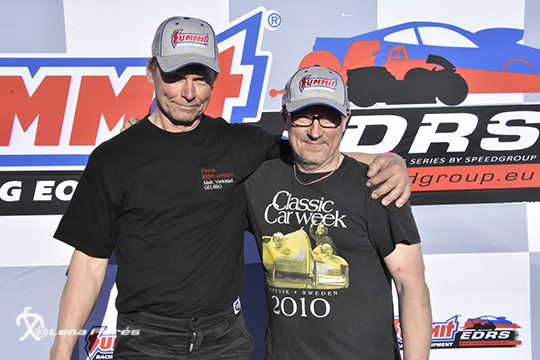 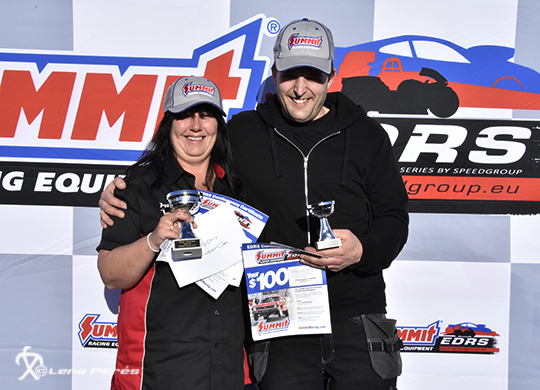 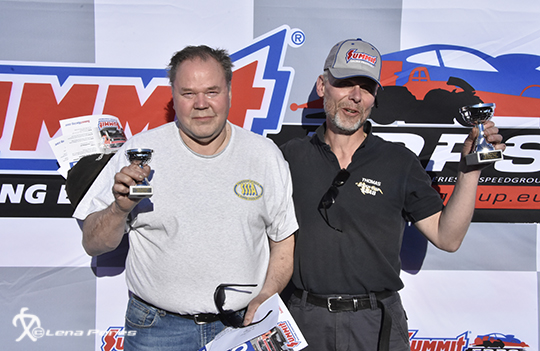 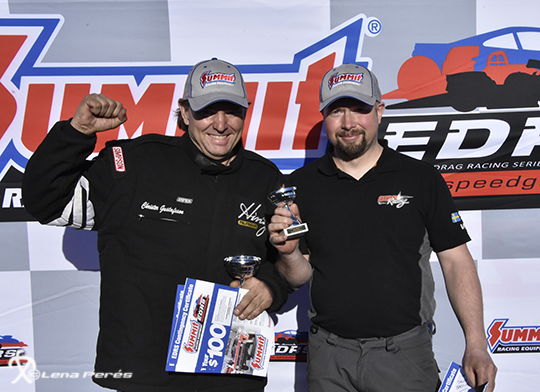 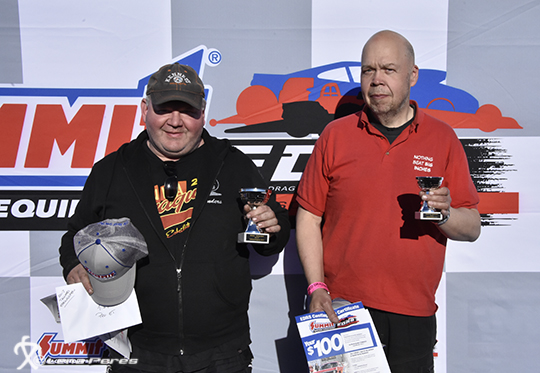