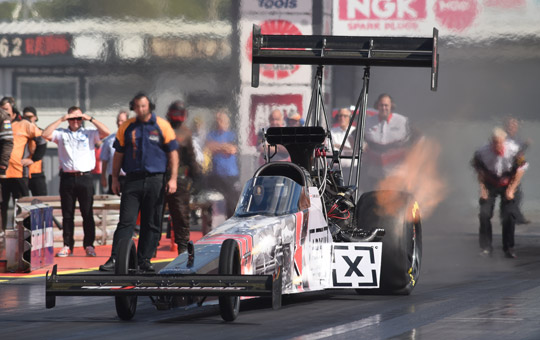 There was no racing in the FIA European Drag Racing Championship classes at all on day two of qualifying for the European Finals at Santa Pod Raceway, the sixth and final round of the FIA European Drag Racing Championship. It started to rain during the night and as it was still raining at 5.30 PM, the race director had no other choice than to cancel the Saturday qualifying for the European Finals. 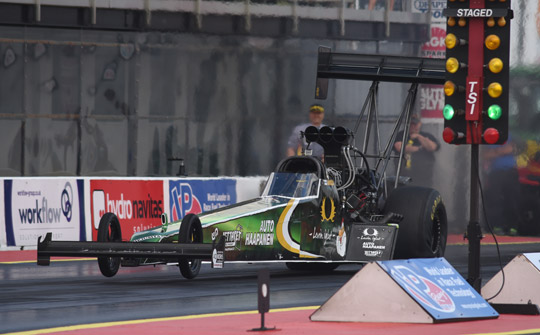 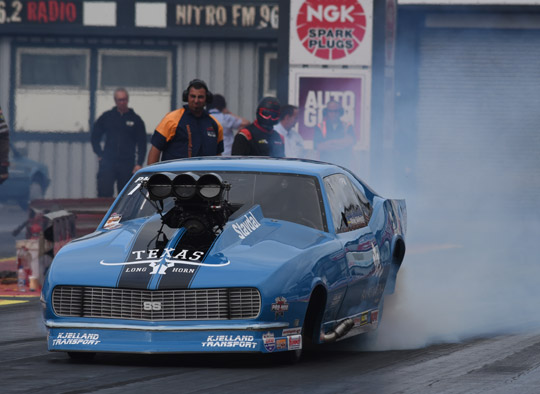 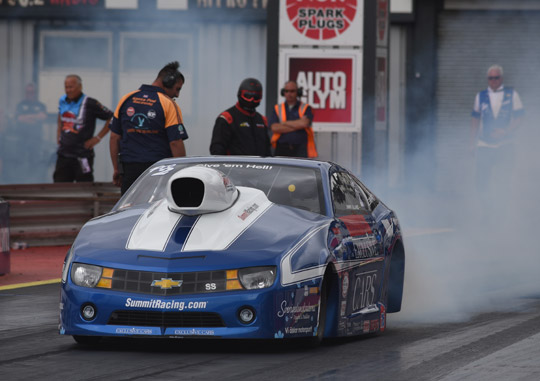 In Pro Stock, champion leader and number one qualifier Jimmy Ålund will face Stefan Ernryd in round one. Bengt Ljungdahl is the number two in the championship and he will face Magnus Petersson in the first round. 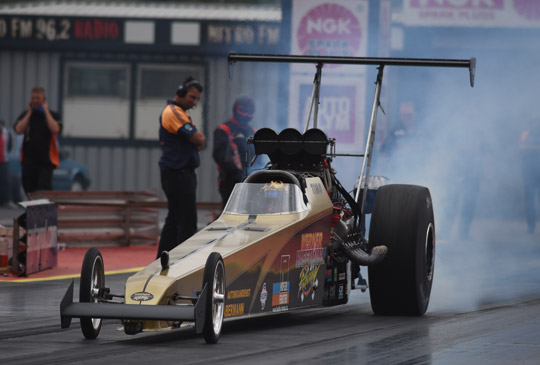 Eliminations for the European Finals at Santa Pod Raceway will start tomorrow morning, Sunday September 11 at 9.30 AM.

Link to the photo gallery: