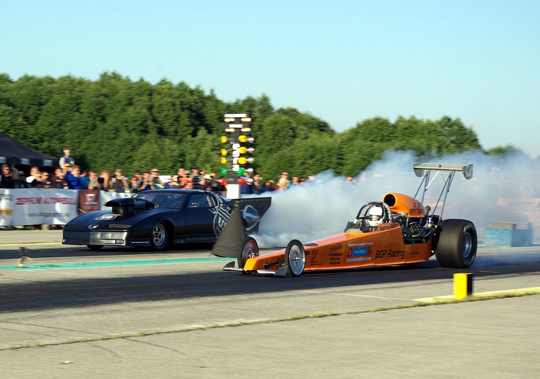 It´s time to make that visit to Estonia and Haapsalu racetrack. EDRS have included Estonia in to the calendar this year. 2-3 of July is the first EDRS event ever in Estonia.

The track owners are the Estonian National Guard and the airfield was built and used as a Soviet era military airfield for heavy bombers and jet fighters. After Soviet withdrawal from Estonia in the early part of the 90`s, the airfield went over to Estonian Armed forces. 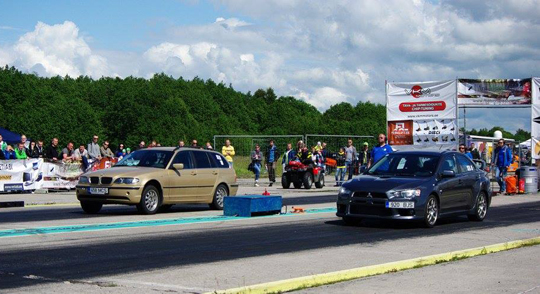 -The National Guard of Estonia is gladly allowed all kind of entertainment to happen there over the years. Kiltsi has always been a place for test driving, driving lessons, racing and even big rave parties, tells Kristjan Veedler one of the leaders of EDRA.

EDRA start this year with three classes, just to test the interest for racers to travel to Estonia. The plans are to make the boat trip as easy and price worth as possibly in the future, in hope to see more european dragracers at the track.

There is three opportunities to go racing in the EDRS series this upcoming weekend.  Thunder Valle Norway, Sundsvall Sweden and Haapsalu Estonia.