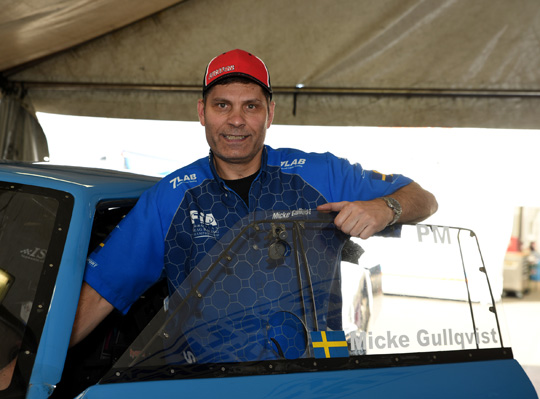 He sees several benefits with the BILSPORT Pro Mod/EDRS Pro concept; – It’s a great championship for Scandinavian teams, the events are all on good tracks and there is a good prize fund.  I know a lot of teams in the Nordics who don´t not have the time or budget for long distance travel, which makes the EDRS Pro a perfect fit for them. Before the PM class was introduced in the FIA Championship in 2006, we used to race the EDRS, or NDRS as it used to be called. That was the only championship available for us back then and events in England and Germany were also included. There are a lot of Pro Mod teams in northern Europe and the EDRS provide a great championship to race. I’m sure we will see a continuously increasing number of teams competing in the EDRS Pro, says Gullqvist.

Micke Gullqvist has his mind set on a few goals for the race season;

– We will try to win the championship again for sure. In addition to that I would really like to improve our ET record some, so we might just step it up a little. 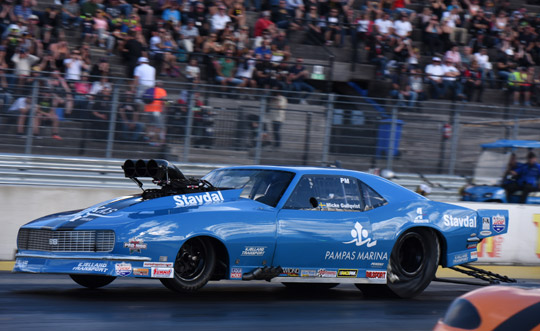