The 35th Linde Open is over and done – very well done

A perfect racing weekend is done and the 35th Linde Open is over. A weekend with nice weather and lots of racing. A Swedish Champion was also crowned in Jr Dragster, Wilma Andersson from SHRA Sundsvall and she won the event as well.

On Sunday winners and Runner Ups was crowned in Jr Dragster, Jr Bike, Pro ET, Super Gas, Super Pro ET and Super Street at Linde Open. A warm and nice weekend with a lot of qualification rounds. In Jr dragster there was tight racing and the eight first in the qualification list was in between 0,01 seconds! That’s just unbelievably how fast these youngsters are in reaction. 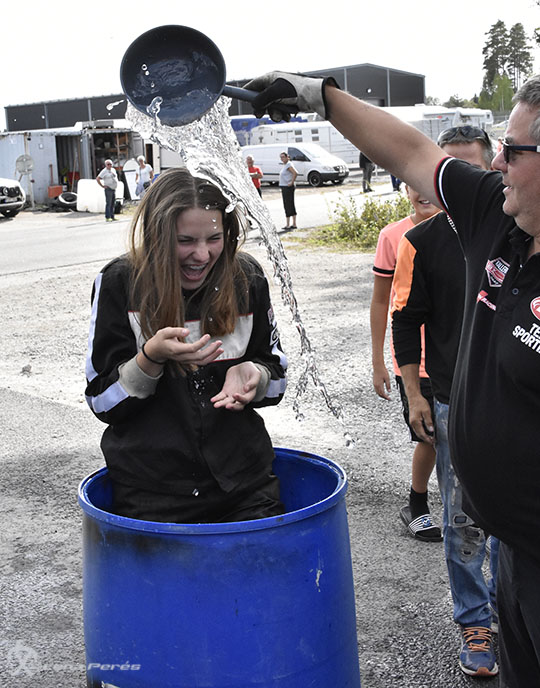 Wilma Andersson got a winner bath

The last couple in the Super Series was also crowned. Hasse Nordström in Pro ET goes for the Finals next weekend, as well as Mikael Nilsson, who we usual sees in Super Comp. These guys are now two of in total 18 drivers that going to fight about a good amount of money.

This is what is in it for each class: 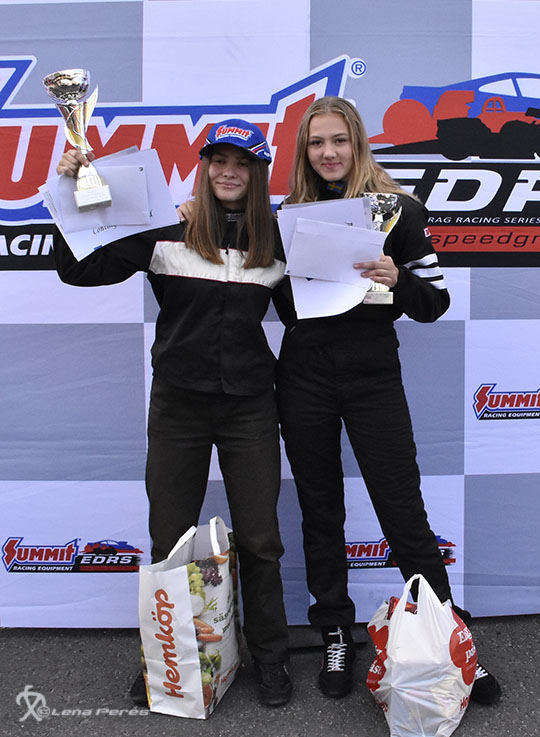 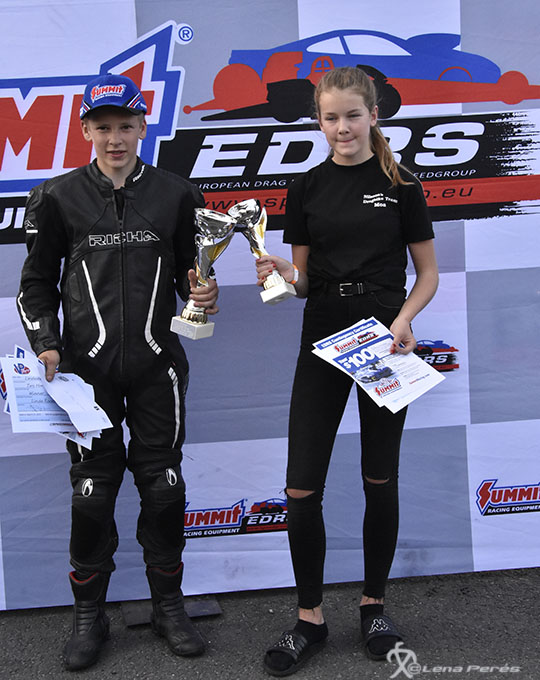 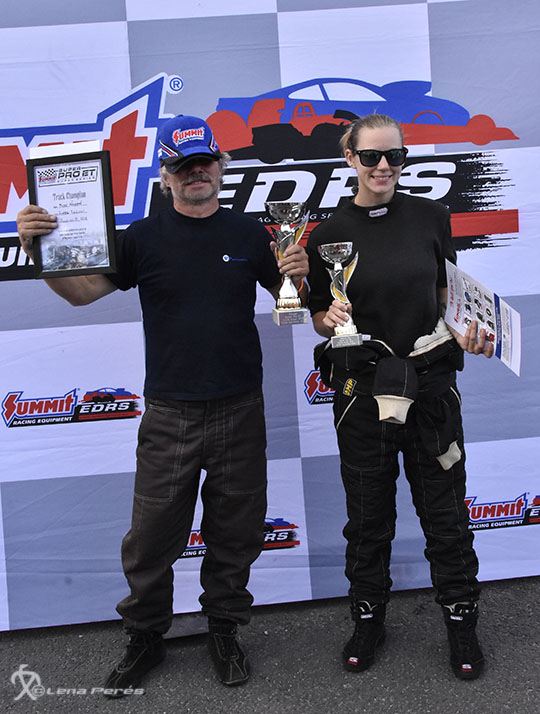 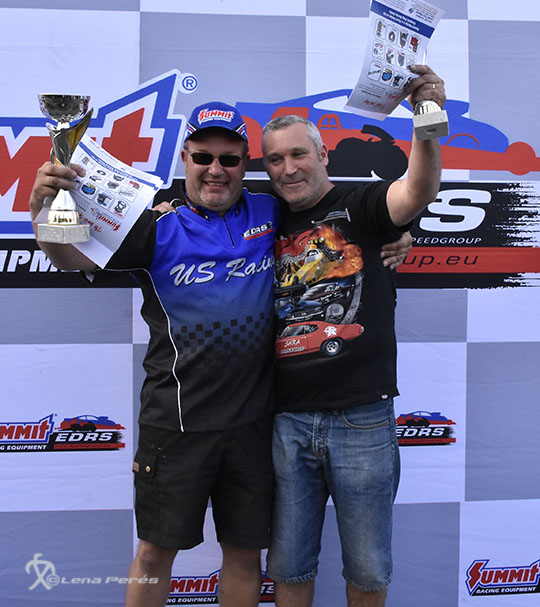 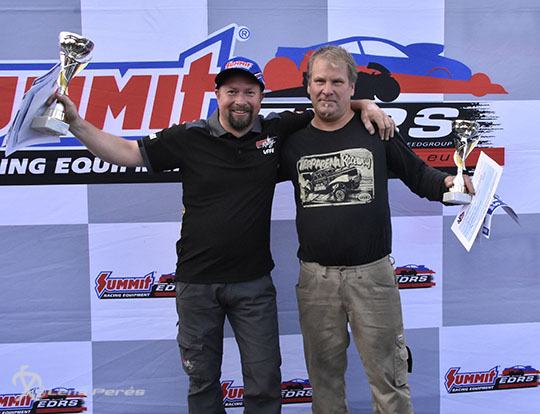