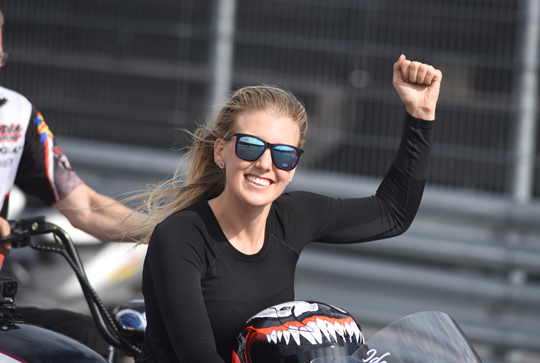 The Summit Racing Equipment Internationals at Tierp Arena, the fourth and final round of the 2019 EDRS Pro Nordic Motorcycle Championship, was once again a great end of the season where even history was made. In Super Street Bike Ida Zetterström cliched the title with a win over Vesa Ruhanen in the semifinal. Zetterström is the first female rider to win a championship in this category of the EDRS Pro Nordic MC. The race was won by outgoing champion Mathias Bohlin. In Top Fuel Motorcycle Jan Sturla Hegre won the title in style by claiming the event win. Torsti Kettula is the new champion in Super Twin Motorcycle, but Tommy Lee Grimes claimed the race win. In Pro Stock Motorcycle Kalle Lyrén was the winner at Tierp while the title went to Kenneth Holmberg. Peter Östlund claimed his second consecutive title in Super Comp Bike, while Heikki-Juhani Koskinen is the 2019 champion in Super Gas Bike. END_OF_DOCUMENT_TOKEN_TO_BE_REPLACED 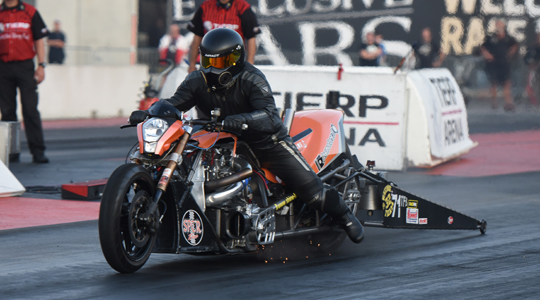 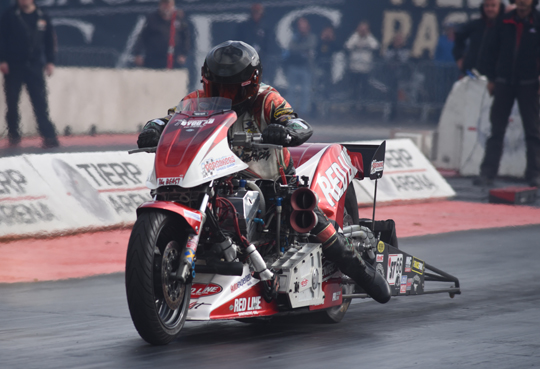